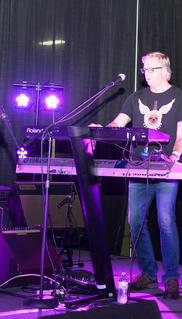 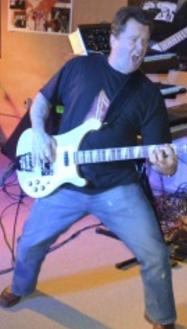 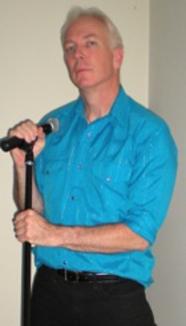 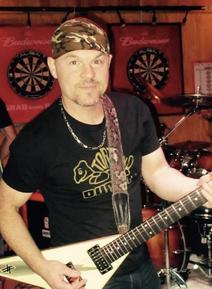 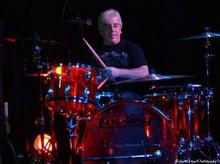 Growing up in the 70's major influences were Zeppelin, Allman Brothers, Steely Dan, Yes, King Crimson, ELP, Jethro Tull, Sabbath, Zappa  and more. The Heat has played in bands in the Central ​Massachusetts area for over 30 years.  Including Dr. Beeker, Circus ,White Horse, Derailed, Station and a few others. One of his bands, recorded original music t​hat was featured on local radio stations.  After taking a few years off from the music to attend college and start a career, Kevin founded The Usual Suspects in 2003.​

​​​​​Bob Whitelock – (Lead Singer) originally from New Jersey. Lived in New England since 1981. Sang with The Lines, Masterpiece, Easy Rider and a string of GB bands in the 80’s. Produced two country CDs in 2000 and 2002 with The Colt .45 Band. Other projects include New Wave Bob and Retro Rock-It, 2012. Studied voice with Donte Pavone and Mark Baxter.

The Usual Suspects hail from the MetroWest area of Massachusetts and have been playing the club scene since 2003.  OPening up for Bret Michaels at INdian Ranch an dplaying some other large venues as well. With their rich vocal harmonies,dueling lead guitars and extensive keyboards, The Usual Suspects never fail to impress those who enjoy a wide range of music at any given show.

one of the original "Suspects", has been playing guitar for 20+ Years Prior to The Usual Suspects, his last band, What About Seth? Rocked the club scene in central Texas for several years, and at one point was even featured at the Alien Festival in Roswell, NM.  A well-traveled musician, Erik has also played in bands in Monterey CA, Anchorage AK, and Germany.

Carry on our wayward son

Turn it on Again

Roll with The Changes

Too much time on my hands

​You shook me all night long

To Much Time on Hands

I want you to want me

Everybody wants Rule the world

Just What I Needed

​Workin for the Weekend